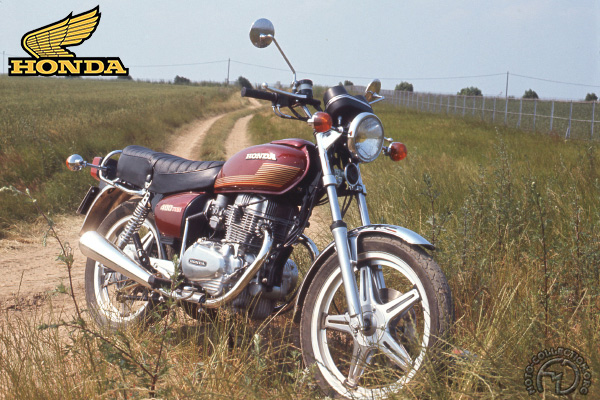 The Italian rider Loris Capirossi was only 16 Ā– the minimum qualifying age for 125cc racing Ā– at the start of the 1990-91 Grand Prix season. But he showed no signs of inexperience and soon won his first Grand Prix on the British Donington circuit, which made him the youngest rider ever to have won a Grand Prix. He topped that achievement by ending the season as the youngest-ever World Champion Ā– and won the 1991-92 championship, too!

Sadly, of the four world championship categories, most attention is paid to the 500cc and 350cc classes, while sidecars and 125s tend to be given the Cinderella treatment. It's a pity, because some of the most intense neck-and-neck racing takes place in the 125cc championship events.

It's largely the domain of young European riders, who look all set to challenge the American and Australian domination of the 500cc class in the future. The dominant marque is Honda Ā– the only Japanese make still competing in this category Ā– whose leading team is the Italian Pileri equipe, with Loris Capirossi and Fausto Gresini as riders. Their Honda RS bikes are closely related to the off-the-peg version, developing the equivalent of 328 hp/liter with a top speed of over 125 mph. Pileri's chief rivals are the Italian Aprilia of Gramigni, with its Austrian Rotax engine, and the Spanish Derbi of Gianola.

Loris Capirossi finished third in the first race of the 1991 season, the Japanese Grand Prix, riding this Honda 125 RS.