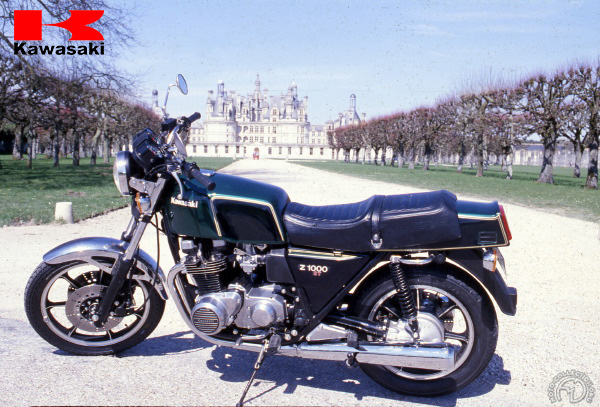 It only lacked the right image

Kawasaki often takes advantage of times when it has fallen behind its rivals to work to excel in the future. This policy can prove to be a double-edged sword. It succeeded well with the 900 Z1, which appeared four years after the Honda 750, but gave poor results with the 1300 six cylinders intended to match the Honda 1000/6.

In the wake of the 900, Kawasaki ran out of breath. The Z 1000 lacked the punch of the earlier models, and the Z1R was a total fiasco. In 1979, Kawasaki attempted to take on both the sport and GT sectors with the shaft-drive 1000 ST. Offered at the same price as the Yamaha XS 1100 and $500 more than the Suzuki 850 Â– both shaft-driven Â– the 1000 ST nearly pulled off the trick, for it had all the necessary qualities except one. The very sporty image of Kawasaki distanced it from the perceived criteria required in a Grand Tourer and cut short the career of the ST.

Nevertheless, the ST had all the punch of the original 500 plus a blend of qualities that made it outstanding in its category. Kawasaki had drawn maximum profit from its experience with the 1300, and while it wasn't so easy to make such a big, heavy machine hold the road, with a weight 110 lb less (but 44 lb more than the chain-driven version), the ST proved stable and manageable. An amusing detail was that Kawasaki, not wanting to cause a stir by relying entirely on an electric starter, fitted an emergency kick-start pedal under the battery housing.

Stark, simple and classically styled, the ST was not designed to win beads: Its conservative styling was perhaps a little too discreet.