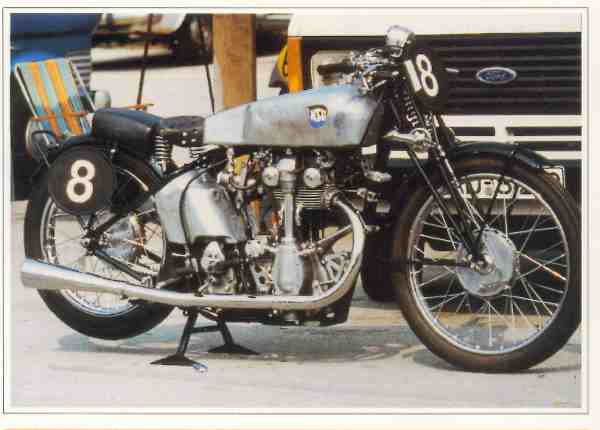 In 1930, in order to defeat Norton in international racing, NSU raced its Bull us overhead-cam single (designed by Walter Moore) but without success; the same went for the 350 version of 1934. A works variant with twin overhead-cams was produced in 1937 for the NSU team of Heiner Fleischmann, Karl Bodmer and Werner Mellman.

The only remaining example of the NSU 351 SSR Twin-Cam Works Racer is still a masterpiece of finish and technical sophistication.